We use cookies to make your experience better. To comply with the new e-Privacy directive, we need to ask for your consent to set the cookies. Learn more.

As a Marin Bikes' official dealer, Rodalink have been distributing and selling various types of Marin bikes. The collections include mountain bikes (MTB), gravel and touring bikes, and also urban bikes.

With the Beyond Road-themed bikes collection, Marin brings various bicycles with dropbars that can be ridden on pavement while at the same time able to tackle gravel roads. You can find popular Marin’s gravel and touring bikes like Marin Nicasio, Gestalt, Lombard and Four Corners at Rodalink’s stores.

Not only provides bicycles for adventure on off-road terrain; Marin also offers bike collections that fit your need to ride in urban areas and for commuting, like Muirwood, Fairfax and Larkspur series. 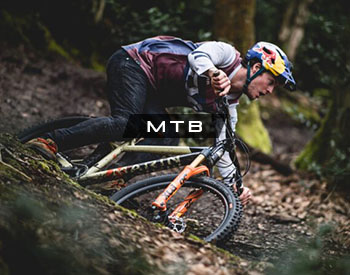 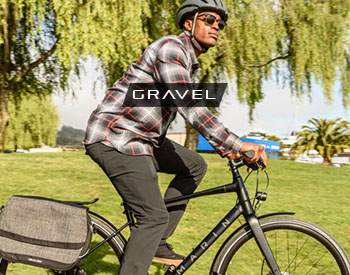 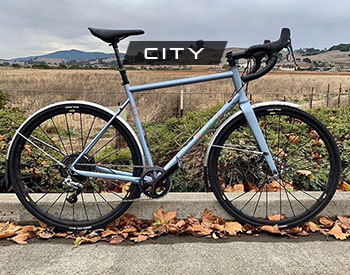 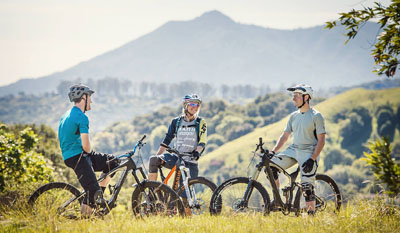 Marin Bikes are Made For Fun. Since the first mountain bikes bearing the Marin Bikes name debuted in 1986, the brand has been dedicated to enriching the lives of our riders by making fun, high caliber bicycles, which provide years of riding enjoyment. We operate a business based on hard work, fueled by passion, and fulfilled by the satisfaction of bringing the joy of cycling to riders across the world.

Whether your idea of fun involves riding rugged trails to that high alpine lake, pinning on a race number and entering your first race, taking the long way home on your commuter bike, bike-packing to that remote campsite, or just exploring the neighborhood bike paths, Marin brings the fun to your ride. It’s the principle that guides us when developing new bikes, from long-travel, trail-devouring machines that are at home in some of the world’s most challenging race circuits to the multi-surface capable pavement collection. Each model is designed to be playful and to maximize the opportunities for two-wheeled fun.